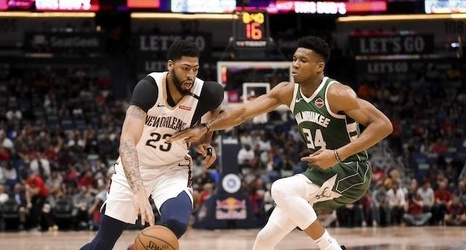 The NBA has ushered in a newfound sense of parity going into the 2019-20 season and the Los Angeles Lakers made sure to secure one of their most formidable duos with the Anthony Davis trade from the New Orleans Pelicans.

Although the trade took longer than initially planned, both sides were able to come to an agreement thanks to the efforts of Davis’ agent, Rich Paul. It is safe to say that Paul’s close relationship with LeBron James helped to facilitate a deal where the Lakers were essentially willing to give up the farm for Davis.