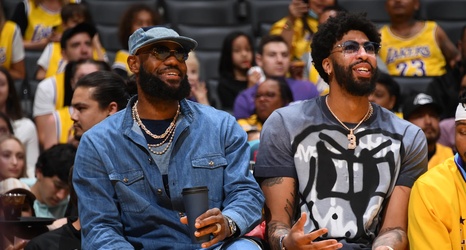 Reports from last week noted that LeBron James met with the Lakers on the first day the two sides could officially negotiate a contract extension (because surely they wouldn’t have done that sooner). On Monday, new details about the meeting emerged and, surprisingly, a contract extension appears to have been a topic on the backburner from both sides.

And while contract dialogue was broached, the majority of the hour-long meeting was about expressing concerns, and hearing out strategies and opinions to assure there wouldn’t be a repeat of last season’s epic failure, league sources told Yahoo Sports.