Recap: Lakers Have No Answer For Jaylen Brown, Late Run Not Enough To Beat Celtics 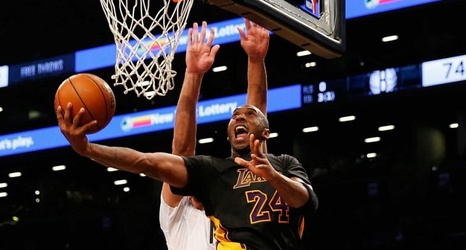 The first home game with fans at Staples Center did not go according to plan for the Los Angeles Lakers as despite a late run, they came up short in a 121-113 loss to the Boston Celtics

The Lakers defense struggled out of the gates as they failed to contain Jayson Tatum and Jaylen Brown, who scored the Celtics’ first 14 points. Offensively it was just as bad as Los Angeles missed eight of their first nine shots, and found themselves behind 18-4. It also didn’t help that one of the Lakers’ best perimeter defenders, Kentavious Caldwell-Pope, picked up a pair of fouls in the first minute of the game.