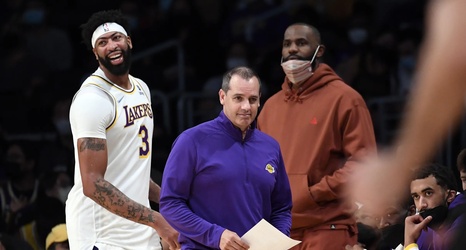 In what was a bittersweet moment Tuesday, Pau Gasol officially announced his retirement from professional basketball. During the seven seasons Gasol was a member of the Lakers, he was impressively dominant, extraordinary versatile and not only the big man Kobe Bryant needed, but also the one Lakers’ fans deserved.

Once Gasol made his retirement official, reports soon followed that the team was already preparing to retire his jersey in the near future. It’s the correct honor for a player who succeeded at the highest of levels on and off the court.

Gasol’s departure from the league will undoubtedly leave a void, but fortunately, his impact on the game will be carried on by a slew of bigs who have adapted his flare, touch and sheer utility.