One question for every Lakers addition from the offseason 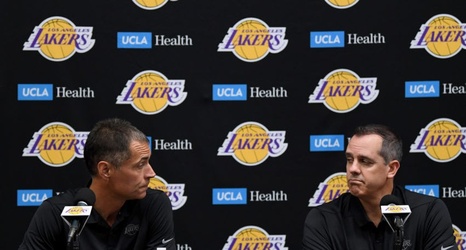 The Los Angeles Lakers had some great offseason additions. However, with those additions come several questions.

Rob Pelinka should be the front runner for the Executive of the Year award. He somehow managed to make a championship team even better. Not content with winning a ring, Pelinka went to work and did a masterful job of retooling a contending but flawed roster.