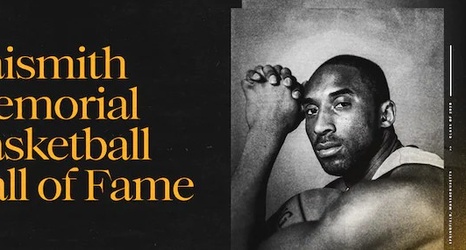 Listed above are many accolades for several NBA Hall of Famers. These accolades in particular represent one of, if not the greatest player to don a Los Angeles Lakers uniform. None other than the Black Mamba himself, Kobe Bean Bryant.

Originally selected 13th overall by the Charlotte Hornets in the 1996 NBA Draft, Bryant was traded to the Lakers on July 11, 1996, in exchange for center Vlade Divac.