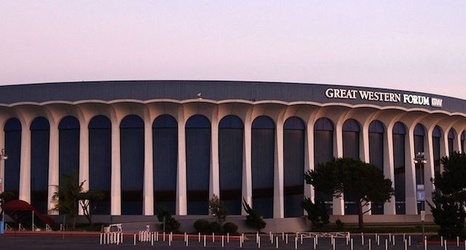 Steve Ballmer has been one of the most talked-about owners in sports after buying the Los Angeles Clippers for $2 billion in 2014.

This was following the Donald Sterling scandal that led to him getting banned for life by the NBA.

Despite still not getting close to the revenue and fanbase that the Los Angeles Lakers get, what Ballmer has done with the Clippers in the five years of his tenure as owner has been remarkable. He has been instrumental in re-shaping the Clippers roster into the championship contender seen today, led by Kawhi Leonard and Paul George.