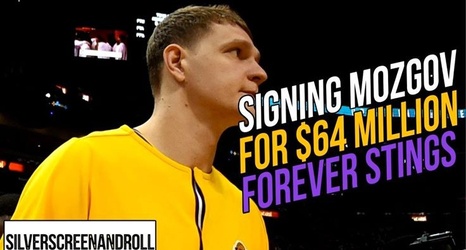 As one of only three players to play at least 65 games this season, Malik Monk was one of the few reliable pieces for the Lakers. That reliability came despite moving back and forth between the starting lineup and the bench as his role fluctuated based on which Lakers were available and which were injured.

That change in role didn’t impact his production throughout the year and during his exit interview, Monk spoke about whether he had a preference between starting or coming off the bench.

“Not really man,” Monk said. “It’s whatever the team wants me to do.