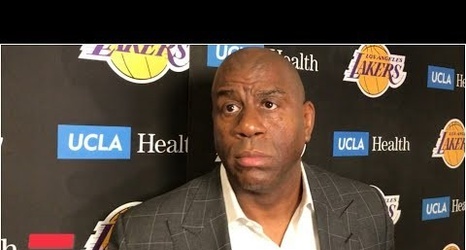 The 2018-19 NBA trade deadline came and went with the Eastern Conference contenders loading up to make a serious push to get to the 2019 NBA Finals.

However, while teams like the Toronto Raptors and Philadelphia 76ers are stacked, the Los Angeles Lakers struck out on trading for Anthony Davis.

Trade negotiations between the Lakers and the New Orleans Pelicans were reported heavily on leading up to Feb. 7 with several proposals being leaked. However, the Pelicans opted to keep the 25-year-old on the roster in an effort to garner more offers in the offseason.