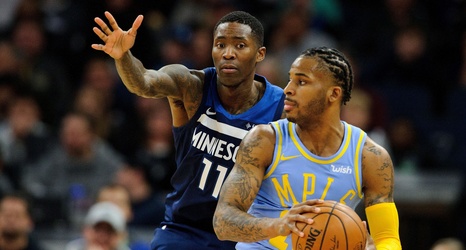 The Los Angeles Lakers began shaking up their roster last week. Veteran center Andrew Bogut was waived, opening up a roster spot. Now, he will be joined by another Laker on the free agent market.

This is a move that will surprise many fans. Blue is the reigning G-League MVP, and many believed he would have a shot at earning an NBA roster spot this offseason. With the overhaul the Lakers backcourt underwent, it looked like he would have a good shot.