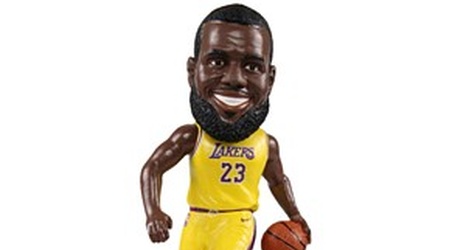 The Los Angeles Lakers got their preseason off on the right foot, defeating the Golden State Warriors 123-101. Now, they will take their show on the road, heading overseas to China for their next preseason game.

The Lakers are scheduled to play against the Brooklyn Nets in China, but there are questions about the game being played. The controversy between the NBA and China has made things tenuous, at best.

The NBA Cares events that the Lakers and Nets were supposed to take part in were canceled. CCTV will also not air the game between the teams as part of the boycott.