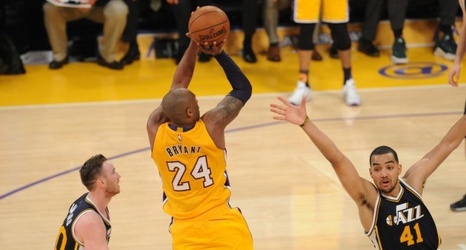 The Los Angeles Lakers had no draft picks going into the NBA draft this season. During the draft they made a trade for the 46th pick and with it they selected Talen Horton-Tucker.

The Lakers traded cash considerations and their 2020 second round pick to Orlando. With options like Jaylen Hands (UCLA) and Kyle Guy (Virginia) it was seen as an interesting pick.

Horton-Tucker is an intriguing option due to a number of reasons. The first being that he is only 18-years-old. It’s not common for a player of that age that played a year of college to go in the second round.