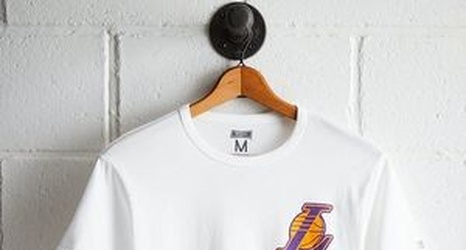 Just a couple of weeks ago, fans were panicking that the Los Angeles Lakers roster consisted of just Lebron James, Kyle Kuzma, Anthony Davis, and Talen Horton-Tucker after the NBA draft.

There were many jokes and concerns that the Lakers would not be able to fill out their roster. Shortly into free agency and a few 1-year deals later, the Lakers roster is now almost full with only one final roster spot remaining.

There have been many players linked to potentially signing with the Lakers.