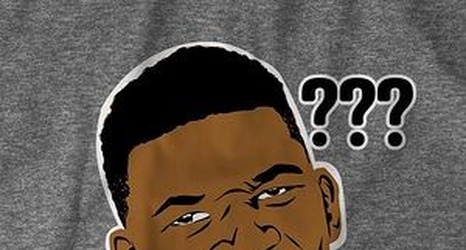 Recent Los Angeles Lakers rumors weren’t overly positive as the team gears up for training camp. It was revealed that Kyle Kuzma is dealing with a stress injury to his left ankle, which will keep him sidelined through mid-October. Unfortunately, he won’t be the only player sidelined for a few weeks.

According to the Lakers official team website, Kuzma will be joined on the sideline by rookie Talen Horton-Tucker.

The Lakers acquired the draft rights to Horton-Tucker during the 2019 NBA Draft. He was selected by the Orlando Magic with the No.