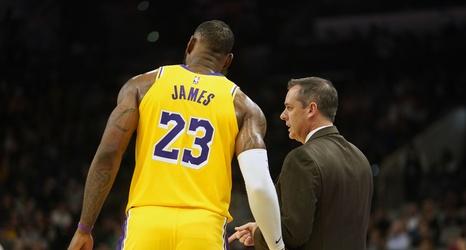 It wasn’t too long ago when the Los Angeles Lakers looked like an absolute mess.

The ending to last season was not a pretty one for the franchise. However, the Lakers have bounced back and are one of the best teams in the NBA.

After missing out on Anthony Davis last season, they were able to get the job done this summer. That move caused a lot of drama last season, but has certainly looked like the right one so far this season.

In addition to Davis, the Lakers really re-shaped the entire roster.