Los Angeles Lakers: Danny Green will put himself in the Lakers history books in year one 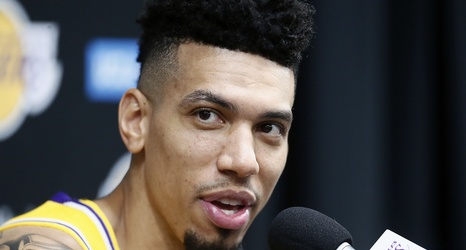 Danny Green was brought in this offseason by the Los Angeles Lakers on a two year, $30 million dollar deal that will prove to be the Lakers best signing this offseason. Green had a breakout season last year with the Toronto Raptors and played a vital role in helping them win a championship.

Green possesses an elite quality in terms of being able to hit 3-point shots. Last season, he converted 45.5% of his attempts, which ranked 2nd in the NBA in qualified players, behind only Joe Harris. His 198 3-pointers made ranked 13th in the NBA, and he did take well over 100 fewer 3-point shots than all of the 12 players in front of him.