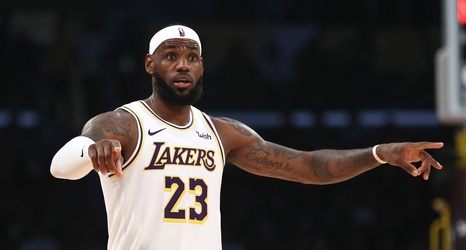 The Los Angeles Lakers have had multiple players wear the purple and gold that are among the best to ever play. The debate on who the Greatest of All-Time in the NBA is could be discussed for years, without a clear GOAT, and here’s why.