Los Angeles Lakers: Are they worthy of No. 1 spot in ESPN’s power rankings? 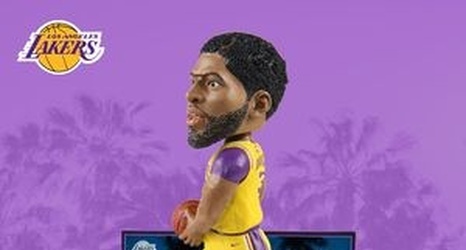 Although the Los Angeles Lakers lost to the defending champion Toronto Raptors on Sunday, the team is sitting pretty as far as power rankings are concerned.

As a matter of fact, ESPN currently has the Lakers at No. 1 in their most recent power rankings. Per the same source, a lot of the reasoning behind their high ranking is because the loss against Toronto was their only one since opening night.

Conversely, NBA.com writer John Schuhmann placed the Lakers at No. 2 in his power rankings. He somewhat echoes what ESPN noted, referencing the fact that the loss to Toronto was their worst defensive showcase since game one.