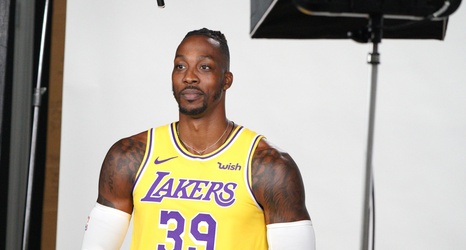 After an injury to DeMarcus Cousins over the summer, the Los Angeles Lakers were forced to find a replacement for a player that was going to be a key piece.

Since the injury to Cousins occurred well after free agency, the Lakers weren’t left with a ton of options. However, they ended up settling with a player that nobody thought would be back in Los Angeles.

The signing of Dwight Howard to a non-guaranteed contract made a lot of sense for the Lakers, but it was certainly surprising. Given Howard’s first stint with the Lakers, not many every thought he would return.