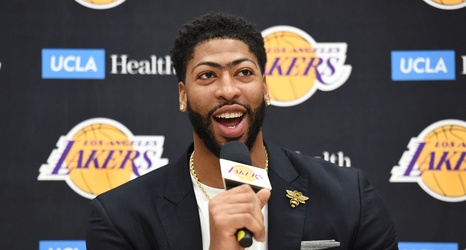 Prior to the start of free agency, all eyes were on the Anthony Davis trade situation. The Los Angeles Lakers were believed to be the favorite to get him heading into the summer, and they did indeed get a deal done.

During the NBA Lottery, the Lakers received a huge boost, as they got the fourth pick in the NBA Draft. Even though the Lakers did not have a good season, it was certainly a surprise to see them enter the Top-5 of the Lottery.

On the other hand, the other team rumored to be interested in the Davis did not have a great Lottery night.