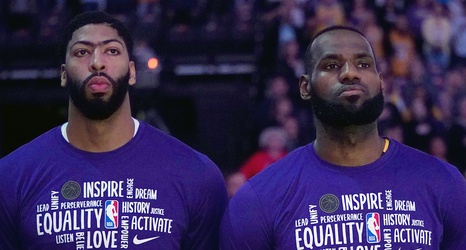 When the Los Angeles Lakers were put together this summer, expectations were high.

The trade to acquire Anthony Davis instantly made the Lakers one of the best teams in the NBA. However, it was the moves after the trade for Davis that really made them become a title contender.

Even though the NBA will always be a superstar league, you still need to have role players that can step up for you. After adding a lot of new faces this offseason, the Lakers clearly have that.

However, despite having one of the best records in the NBA, the Lakers were still trying to improve before the trade deadline.