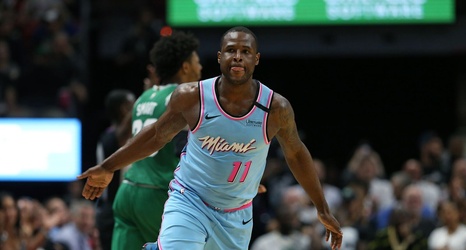 Dion Waiters is far from a superstar in the NBA, but could he be the missing piece for the Los Anegles Laker?

If he was he a superstar, he wouldn’t find himself bouncing from team to team as he has. Even with two years left on his deal, including this year, the Grizzlies decided it was best to part ways with him.

Waiters was acquired in the deal that sent Andre Iguodala to the Heat. The Grizzlies had no use for Waiters thus making him a candidate for the Lakers on the buyout deadline market.