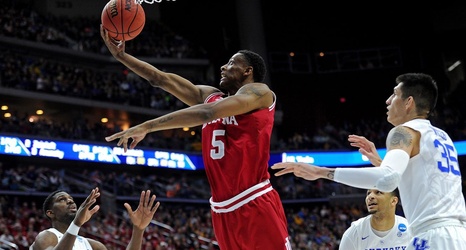 Lonzo Ball originally sustained his grade-3 ankle sprain in a Jan. 19 loss to the Houston Rockets, and the Lakers announced that they expected Ball to miss 4-6 weeks.

It has been about three weeks, and while the latest update on Ball’s progress from Tania Ganguli of the L.A. Times doesn’t make it sound like Ball will hit the four week end of the team’s original timetable, he is at least getting closer to a return:

Ball has been progressing well in his rehabilitation.