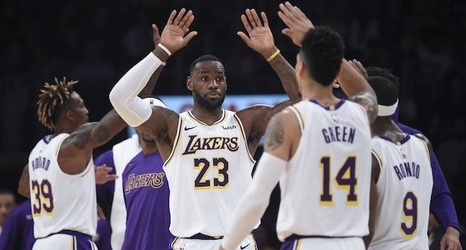 Two weeks have passed since Utah Jazz center Rudy Gobert tested positive for the coronavirus, which prompted the NBA to suspend its season indefinitely. Matters have worsened since that Wednesday night, as additional NBA players and personnel have tested positive as well.

Upon the Brooklyn Nets announcing four of its players contracted the virus, the Los Angeles Lakers made tests available to their entire roster. Of the 14 players who took advantage of the opportunity, two turned up positive.

The team (prohibited by the Health Information Privacy act), nor the players themselves have revealed their identities.