LeBron James, Lakers Not Completely In ‘Playoff Mode’ Yet 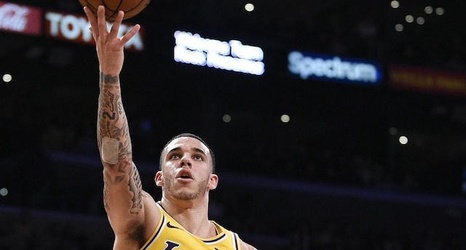 When LeBron James signed with the Los Angeles Lakers during the summer of 2018, many around the NBA expected an immediate return to glory for the 16-time champions. The inaugural year of the James-led Lakers didn’t go according to plan, however.

The front office flipped the switch ahead of the James’ second season in L.A., going all-in by parting with Brandon Ingram, Lonzo Ball, Josh Hart and multiple draft picks in a trade to acquire Anthony Davis from the New Orleans Pelicans.

The franchise hasn’t made a postseason appearance since 2013 but is less than one week out from making their return, as the top seed in the Western Conference.