Lakers: There are only 2 Kyle Kuzma trade scenarios that make sense 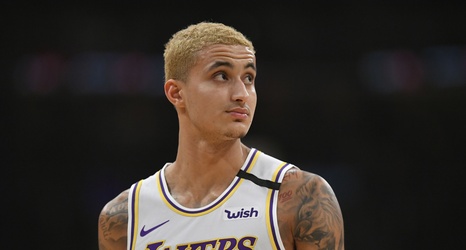 The Los Angeles Lakers have dominated the NBA behind a top-five offense and defense during the first half of the season.

Unfortunately for Kyle Kuzma, the Lakers’ early success hasn’t stopped the NBA trade monster from stomping around outside his house and keeping him up at night.