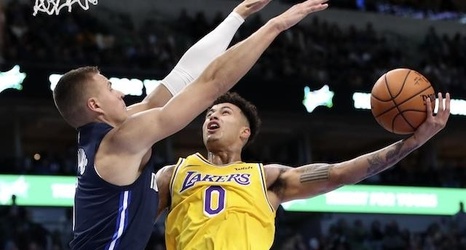 With two of the very best players in the league on board, the Lakers prioritized veterans who could shoot and defend at a high level.

So far, the results have been positive as the Lakers have jumped out to a 7-2 record early in the 2019-20 NBA season, though their defense deserves far more credit than their shooting (26th in three-point percentage but second in defensive rating). The fact the Lakers have managed to win as much as they have despite their somewhat alarming lack of success from the perimeter is a testament to just how good they have been elsewhere.