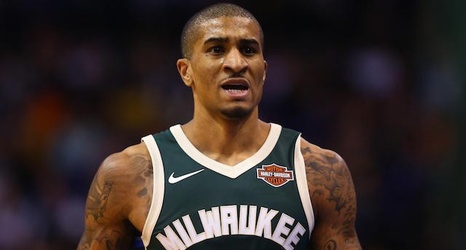 The Los Angeles Lakers were rumored to be signing free agent guard Gary Payton II to a two-way contract Sunday, and on Martin Luther King Jr. Day, the team made it official.

Payton, who averaged 2.8 points and 1.8 assists in 11.4 minutes per game over 18 appearances over the last two season with the Milwaukee Bucks, becomes the Lakers’ second player on a two-way contract, with the other being guard Alex Caruso.

The son of former Lakers guard and Hall-of-Famer Gary Payton has also spent time in the G League with both the Rio Grande Valley Vipers and Wisconsin Herd, where he averaged 14.