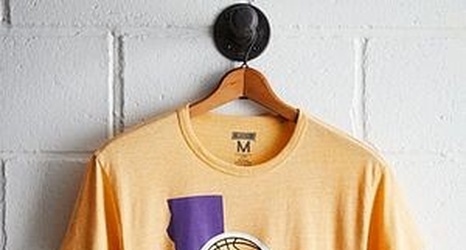 With the start of the season rapidly approaching, there hasn’t been a ton of news and Lakers rumors. Most players are actively trying to get in the best shape possible for the upcoming season, and that is no different for the Los Angeles Lakers.

Recently, it was reported that LeBron James was going to be holding a players-only mini-camp in Las Vegas. This is certainly a great move by James to get the team together and begin to chase a ring.

Since training camp and the preseason is so short for the NBA, it is important for the guys on the roster to get used to each other.