Lakers Rumors: Anthony Davis’ X-Rays Negative, But May Be Held Out Against Warriors 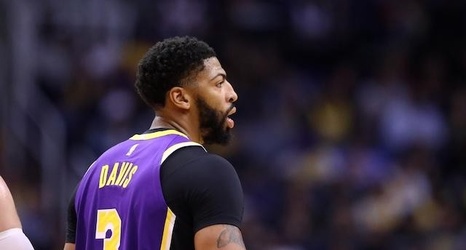 Through Anthony Davis‘ eight seasons in the NBA, there has been a certain narrative that the 26-year-old is injury prone.

While Davis has not played in all 82 games before, he did play in at least 75 games in two of his last three seasons. And in Davis’ last season with the New Orleans Pelicans, he was on pace to do the same before the trade request.

To begin the 2019-20 NBA season with the Los Angeles Lakers, Davis suffered a shoulder injury, but has downplayed the severity of it and continues to play through it for now.