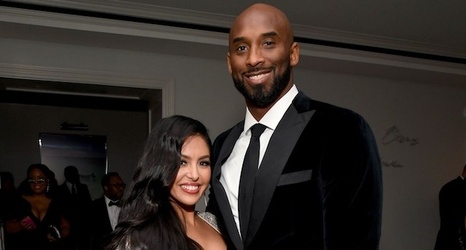 Vanessa Bryant and the estate of Los Angeles Lakers legend Kobe Bryant had to make a difficult decision earlier this month. Kobe has been partnered with Nike since 2003, and it was there that his signature shoes exploded onto the scene, becoming perhaps the most popular sneaker brand of any athlete at the time.

Now, Vanessa has announced that she and Nike could not come to an agreement on a contract extension, meaning their estate will now become a sneaker free agent for the first time in nearly 20 years, according to Nick DePaula of ESPN: