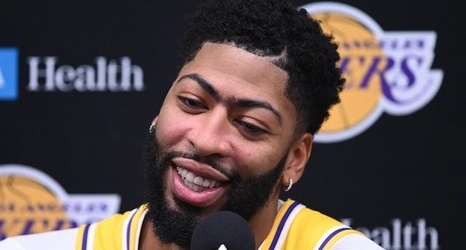 The Los Angeles Lakers made the first big move of the 2019 NBA offseason when they pulled off the Anthony Davis trade with the New Orleans Pelicans.

Even though their designs on making it a Big 3 ultimately fell through, the Davis trade still makes the offseason an overall positive for them.

This trade had been a long time coming as Davis initially requested a trade from the Pelicans before the 2019 NBA trade deadline with the Lakers being his preferred destination. The two sides discussed a trade, but nothing came to fruition and there were some hard feelings coming out of it on both ends.