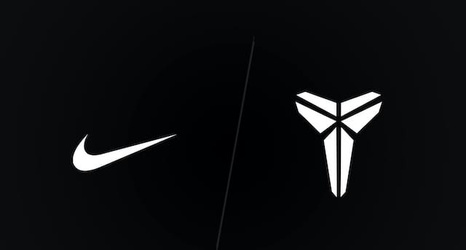 Kobe Bryant’s shoe deal with Nike officially came to an end on April 13, 2021. With negotiations between Bryant’s estate and the shoe company seemingly stalling out, there is plenty of speculation regarding what will come for both sides.

The deal came to a conclusion exactly five years to the day from Bryant’s 60-point performance in the finale of his Hall of Fame career. The partnership with Nike spans back to 2003 after his first deal with Adidas came to an end, making it one of the longest-running sneaker lines in basketball.

Although Bryant’s estate is free to pursue other potential deals with shoe companies, it remains to be seen if the two parties will be able to agree to a new contract.