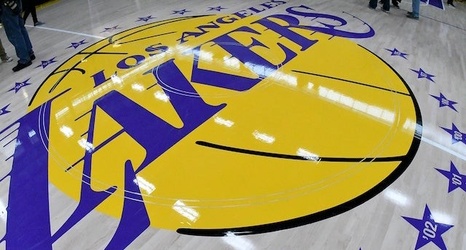 Leading up to the 2019 NBA preseason, the Los Angeles Lakers expressed excitement about playing two games against the Brooklyn Nets in China (Shanghai/Shenzhen).

Since the Lakers have arrived in China, CCTV will no longer air the two games as celebrities and fans will also boycott.

Up Next: Lakers News Feed: Will LeBron James Be The Starting Point Guard?