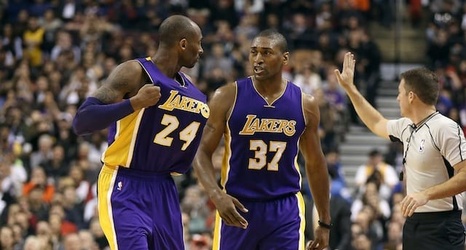 Kobe Bryant always referred to the Los Angeles Lakers’ 2010 NBA championship against the Boston Celtics as one of his proudest achievements.

Pau Gasol, Metta World Peace, Andrew Bynum, Lamar Odom and others were part of a fun and dominant team that helped the Lakers defeat their bitter rivals and get Bryant a fifth career title.

Beyond just the classic Lakers-Celtics rivalry, Bryant also sought revenge after Boston dismantled L.A. in Game 6 of the 2008 NBA Finals. That helped the Celtics secure their 17th championship as a franchise, a number that still holds today.