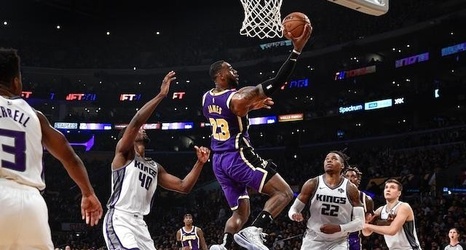 In the midst of their four-game homestand, LeBron James and the Los Angeles Lakers managed to pull out another tightly contested matchup as they squeaked by the Sacramento Kings.

Through 12 games, it is clear that one of the few weaknesses on this iteration of the Lakers is their inability to hit open shots and the Kings did a good job of exploiting that as they were more than willing to let Los Angeles shoot outside versus getting into the paint. However, James did his best to ensure his team would come out on top as he poured in 29 points to go along with 11 assists in a team-high 39 minutes of action.