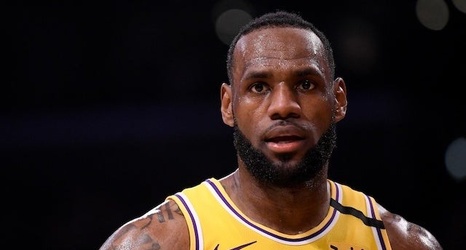 LeBron James has done nothing but prove doubters wrong during the 2019-20 NBA season as he has proven that he has plenty left in the tank in Year 17.

After his first season with the Los Angeles Lakers that was derailed due to a groin injury, James came into the new season healthy and ready to take over the offense as he assumed point guard duties for head coach Frank Vogel. So far, it has been a massive success as he is currently leading the league in assists (10.7 per game), constantly rifling passes to his shooters or finding his bigs rolling to the rim for lobs and dunks.