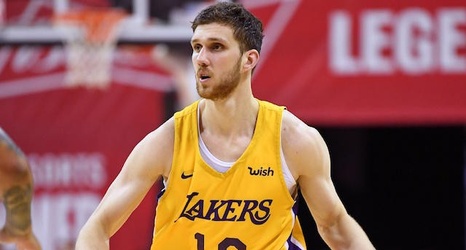 The Los Angeles Lakers bounced back in a big way, defeating the Milwaukee Bucks in what could be a potential NBA Finals matchup.

LeBron James made a statement with his performance, scoring a game-high 34 points to go along with eight assists and six rebounds. James shot 52% from the field, but more impressively drained 6-of-10 of his attempts from distance. Kentavious Caldwell-Pope also had a hot shooting night, nailing 7-of-10 from beyond the arc en route to 23 points.

It was the kind of game the Lakers needed after blowing a 14-point fourth quarter lead against the Golden State Warriors.