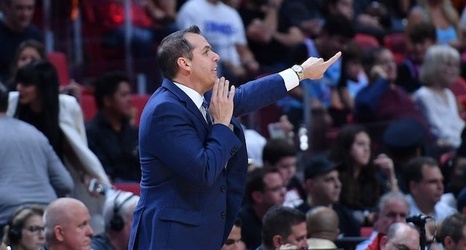 The Los Angeles Lakers won most of their games at the beginning of the 2019-20 NBA season on the back of their defense, a necessity given that Frank Vogel was still trying to install his offensive playbook.

However, midway through the season and it is clear that the Lakers are coming together on the offensive end as they have put up some high point totals during their current win streak.

Despite a slow start in the first half, Los Angeles exploded for 81 points in the second half en route to a blowout win against the Cleveland Cavaliers.