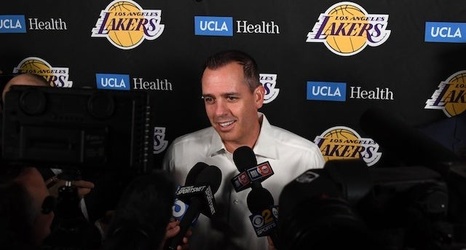 During the months of October and November, Vogel led the Lakers to a 17-2 record, which was the best in the NBA.

In Vogel’s first season as the Lakers head coach, he has already made a strong impression on Los Angeles.

Highlighted by the team’s 10-game winning streak, their 17-2 start to the 2019-20 NBA season is tied for the best in Lakers history. In addition, their 14 wins in November were the most by them in a single month since March 2000.