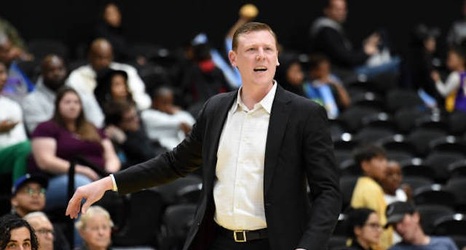 The Los Angeles Lakers are set to undergo some changes to both their roster and coaching staff this offseason. However, they are not the only ones with their G-League affiliate, the South Bay Lakers, set to part ways with head coach Coby Karl.

Karl has played an integral role in helping develop the team’s young talent for the next level. The list includes current and former players such as Alex Caruso, Talen Horton-Tucker, Ivica Zubac and Thomas Bryant.

Unfortunately, South Bay has struggled over the last two seasons and recently took to social media to thank Karl for his efforts.