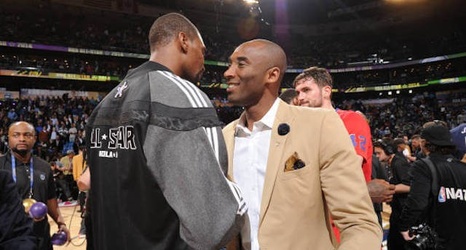 When it comes to the greatest US Men’s Olympic basketball teams ever put together, there are many who believe the 2008 ‘Redeem Team’ edition is the greatest. Captained by Los Angeles Lakers legend Kobe Bryant, the team also featured the likes of LeBron James, Dwyane Wade, Carmelo Anthony, Chris Paul, Dwight Howard and Chris Bosh.

One thing that happens with these Olympic teams is that these players who are usually battling each other during the NBA season, get to now be teammates and truly see the work that the others put in to be great, and that was undoubtedly the case with Bryant.