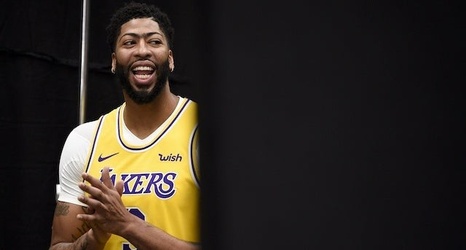 Although it is still only the 2019 NBA preseason, the Los Angeles Lakers managed to make quite a statement against the new-look Golden State Warriors with a 123-101 victory.

The Lakers granted fans their first opportunity to witness the pairing of LeBron James and Anthony Davis in action. Meanwhile, the Warriors also obliged by trotting out their trio of All-Star players in Stephen Curry, Draymond Green, and D’Angelo Russell.

Los Angeles wasted no time in taking an early lead against Golden State and never looked back even when both teams sidelined their key players in the second half.