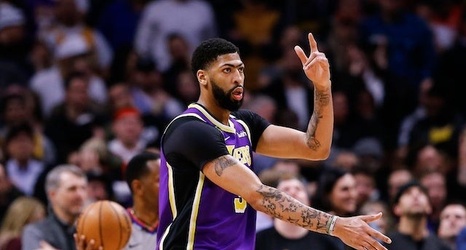 While it is hard to believe, the NBA is already more than halfway finished with the 2019-20 NBA season.

It is around this time of the season where the championship contenders start to separate themselves from the rest of the pack and fortunately, the Los Angeles Lakers have become widely considered one of the few teams who are capable of winning the 2020 NBA Finals.

Anthony Davis has been a huge reason why the Lakers are in the position they are in as the 26-year-old has provided everything the front office imagined when they swung a blockbuster deal for him to begin the 2019 NBA offseason.