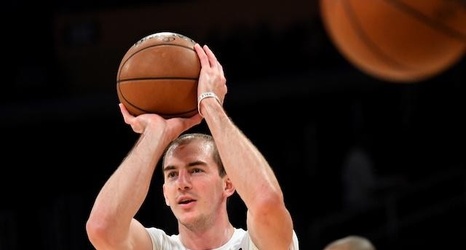 Alex Caruso was not selected in the 2016 NBA Draft and did not get a chance to showcase his skills to a wide audience until the 2017 Las Vegas Summer League in replacement of the injured Lonzo Ball for the Los Angeles Lakers.

However, that one game replacement made all the difference for Caruso as he was immediately picked up by the Lakers to be their first-ever two-way player, a contract style that had been implemented that summer by the league.

With Caruso on a two-way deal for two seasons, the Lakers would get to keep him in the G League, but be able to call him up to the NBA at any time for a certain number of days per season.