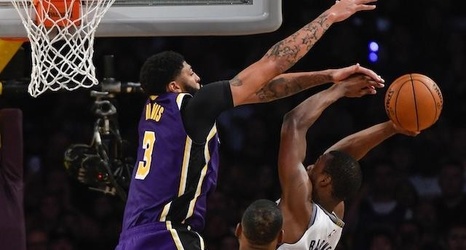 In the midst of a four-game homestand, the Los Angeles Lakers found themselves in a much more difficult matchup than anticipated against the Sacramento Kings.

LeBron James continued his resurgent 2019-20 NBA season as he finished with another double-double (29 points and 11 assists) while also adding three steals. Kentavious Caldwell-Pope, who got the start in place of the injured Avery Bradley, also had his best game of the season as he scored 16 points with 12 of them coming in the fourth quarter.

The Kings exposed the Lakers shaky three-point defense as they made 16-of-39 including several contested ones that swung the momentum in their favor.