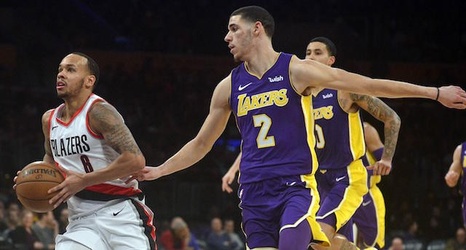 The Phoenix Suns are one of the best shooting teams in the NBA and it was on display early as they managed to knock down several jumpers, including a pair of three-pointers that gave them an early lead. However, Anthony Davis answered with a lob over Ricky Rubio and then blocking Kelly Oubre led to a LeBron James fastbreak layup.

Rajon Rondo finally made his 2019-20 NBA season debut and immediately assisted on a Kyle Kuzma three-pointer. Phoenix’s offense continued to roll thanks to some hot shooting from behind the arc, but Kuzma got it going driving to the basket and narrowed the Los Angeles deficit to only three.