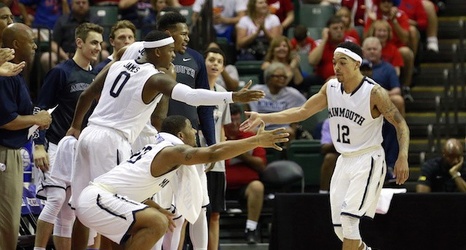 With only five wins under their belt over a quarter of the way through the season, there is little to smile about if you play for the Los Angeles Lakers.

Since announcing his pending retirement at the end of November, Kobe Bryant and boys in Purple and Gold have taken fans on an emotional roller coaster ride.

Some games they show promise, one step forward. Other games they’re godawful, two steps back. Almost every game they’re down by double-digits. But aside from Kobe Bryant‘s ongoing farewell tour, it’s actually their antics on the sideline that have made every Lakers’ game must watch TV.