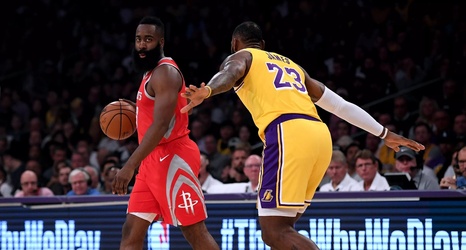 Kyle Kuzma has never lacked for belief in himself, and it’s honestly easy to see why. Kuzma was a relatively unheralded prospect before the Lakers picked him 27th overall in the 2017 NBA Draft, and he wasn’t expected to do much during his rookie season. He instead made the All-Rookie First Team.

Kuzma was later dangled in trade rumors for Anthony Davis all season in his second year, but The Boy Who Lived remained the next summer as all of his young former teammates were shipped to New Orleans. And while Kuzma didn’t live up to the Third Star hopes he had for himself, he contributed to a title team in just his third NBA season, adapting to a defense-first, off-ball role over that year and the one to follow.