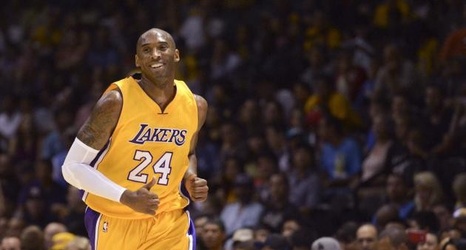 Kobe Bryant’s retirement tour has not only been a treat to NBA fans around the league, but to sneaker enthusiasts everywhere.

From the release of the stunning Kobe XI’s, the Mamba’s final NBA shoe, to the announcement that a Jordan Brand, Kobe Bryant collaboration could be in the works, Kobe’s final season is a sneaker head’s dream.

The latest Kobe Bryant sneaker news is the revelation that Nike will be re-releasing the Kobe 1 through Kobe XI, so aptly nicknamed the “Fade to Black” pack.

Nike is re-releasing the Kobe series for a special pack https://t.